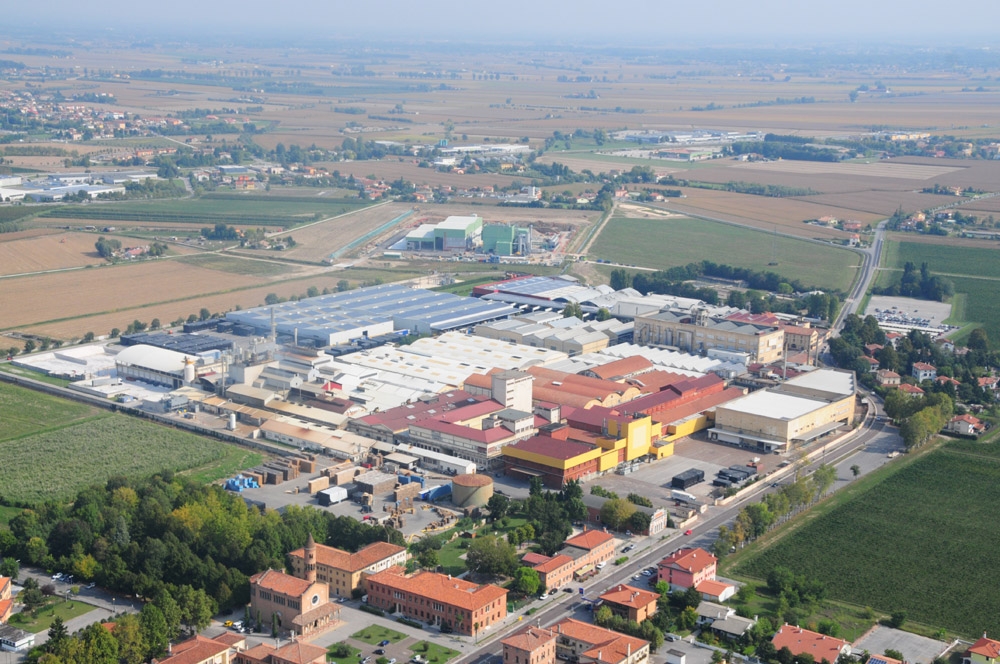 As part of a corporate reorganisation process, which took place during the second half of 2006, Industrie Zignago Santa Margherita S.p.A. has transferred all its industrial activity to Zignago Holding S.p.A..

In 2008, Zignago Holding invests resources in the area with the creation of Zignago Power S.r.l., biomass power station. The aim of the project is to contain the cost of energy required by the industrial centre of Fossalta di Portogruaro, encourage competitiveness in markets, business development and employment.

All of this, comes under the banner of environmental sustainability. Investment in the territory has also
involved Santa Margherita S.p.A., Zignago Vetro S.p.A., with the modernisation of the facilities and the
installation of solar cell systems for the production of renewable energy.