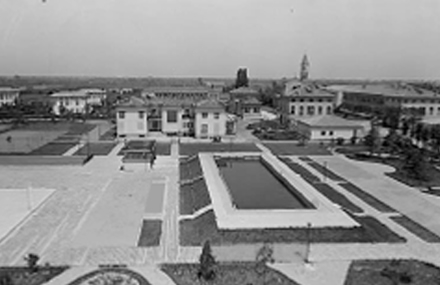 All began in the early 1940s, a decade that saw the rise of a productive industrial park, which was initially meant to be something complementary and supplemental to the already existing agricultural activity.

A further important year for the Group was 1980, when the transition from a multi-divisional company to a holding company took place.
The result of this type of division was the creation of several independent companies, which started operating as subsidiaries of Industrie Zignago Santa Margherita SpA:

This historical evolution of the Group definitely proves the entrepreneurial logic linked to the property, whose main aim is the development of a diversified type of business and, consequently, its strengthening.